Page
Menu
You are here: Crop Circles and their secret 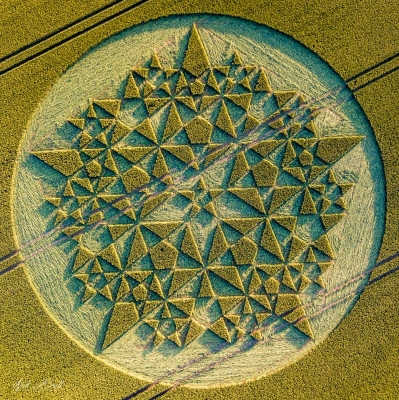